At this very moment animals all around the world are being enslaved, abused, raped, tortured and killed; needlessly exploited for food, clothing, and our pleasure. They experience fear, they try to run, and they scream and cry out for help, for an end of their suffering... but they have no voice. You are their voice.

You Are Their Voice was founded by David & Samantha van Beveren, two passionate vegan activists who wanted to find meaning in their lives by spreading compassion through veganism as much as possible.

We support vegans with ideas; If you have an idea that can help you or others with the goal of spreading veganism, let us know, we'll help support you in any way we possibly can with our resources.

We build projects & concepts; If you have a website, app or some other project concept that you think folks could use to spread veganism in any way, we'll happily build that out for you with our team.

We fund vegan activists; Interested in street activism but need funding for vegan cupcakes, stickers, signs? Do you need help with camera gear, graphics, or transportation? We'll gladly support you!

For specific details on what we fund and support, please click here.

Please consider becoming a monthly Patreon supporter to help us continue to support, build, and fund Vegan Activism wherever we can. You can make a small monthly donation by clicking here.

"I like animals, all animals. I wouldn't hurt a cat or a dog or a chicken or a cow. And I wouldn't ask someone else to hurt them for me. That's why I'm Vegan."
Learn more / source. 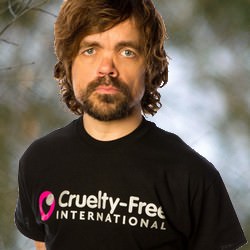 "I love animals more than I love most people, not kidding. But I am a firm believer in eating a full plant-based, whole food diet that can expand your life length."
Learn more / source.

"How we treat the vulnerable is how we define ourselves as a species. I don't see why someone should lose their life just so you can have a snack. I'm now vegan."
Learn more / source. 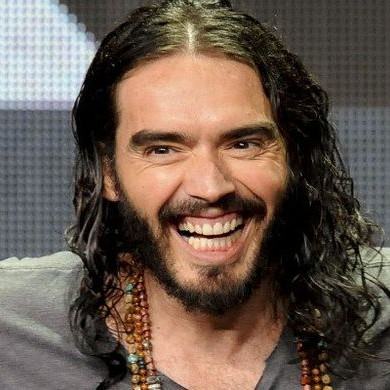 "Really, my message is simple. It's a message of compassion in this world that is spinning madly out of control. I've been vegan for 10 and a half years."
Learn more / source. 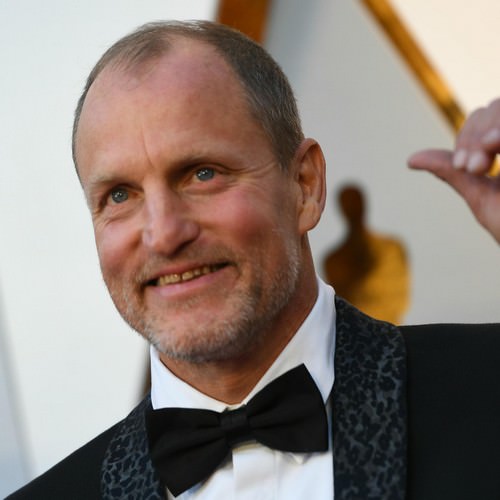 "I was so congested from all the drugs and bad cocaine, I could hardly breathe, I had high blood pressure, and arthritis. Becoming a vegan gave me another opportunity to live."
Learn more / source. 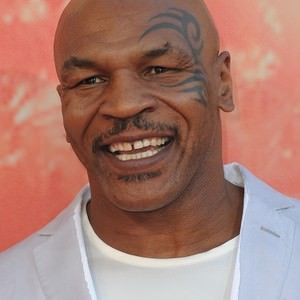 After undergoing quadruple bypass surgery, the 42nd president adopted a vegan diet in 2010. He’s since lost 20 pounds, and has become an advocate for vegan diets.
Learn more / source. 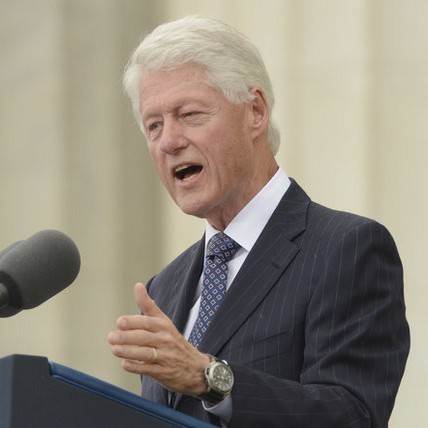 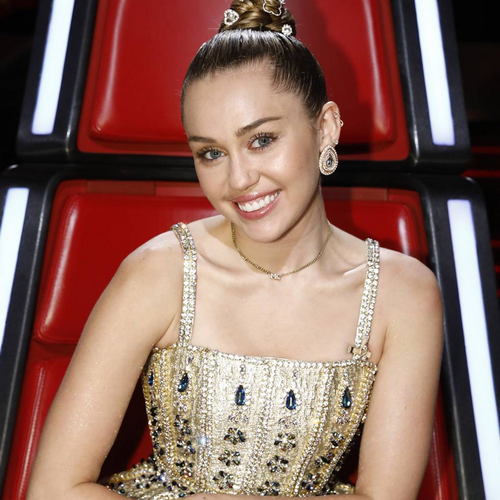 "On December 3rd, one day before my 44th birthday, I will embark on a 22 Days challenge to go completely vegan, or as I prefer to call it, plant-based!"
Learn more / source. 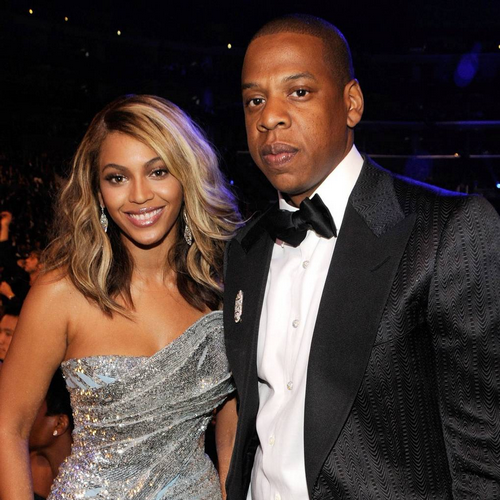 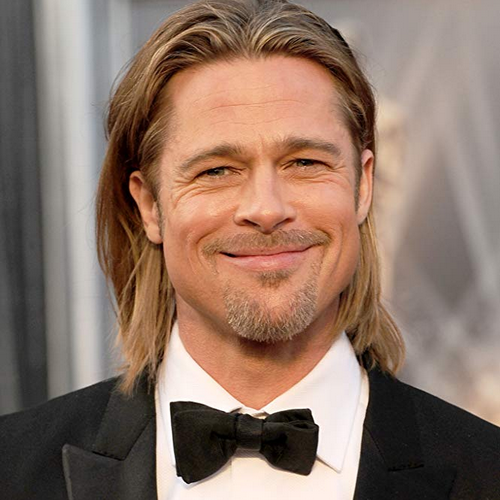 "Why are vegans made fun of while inhumane factor farming process regards animals and the natural world as merely commodities to be exploited for profit?"
Learn more / source. 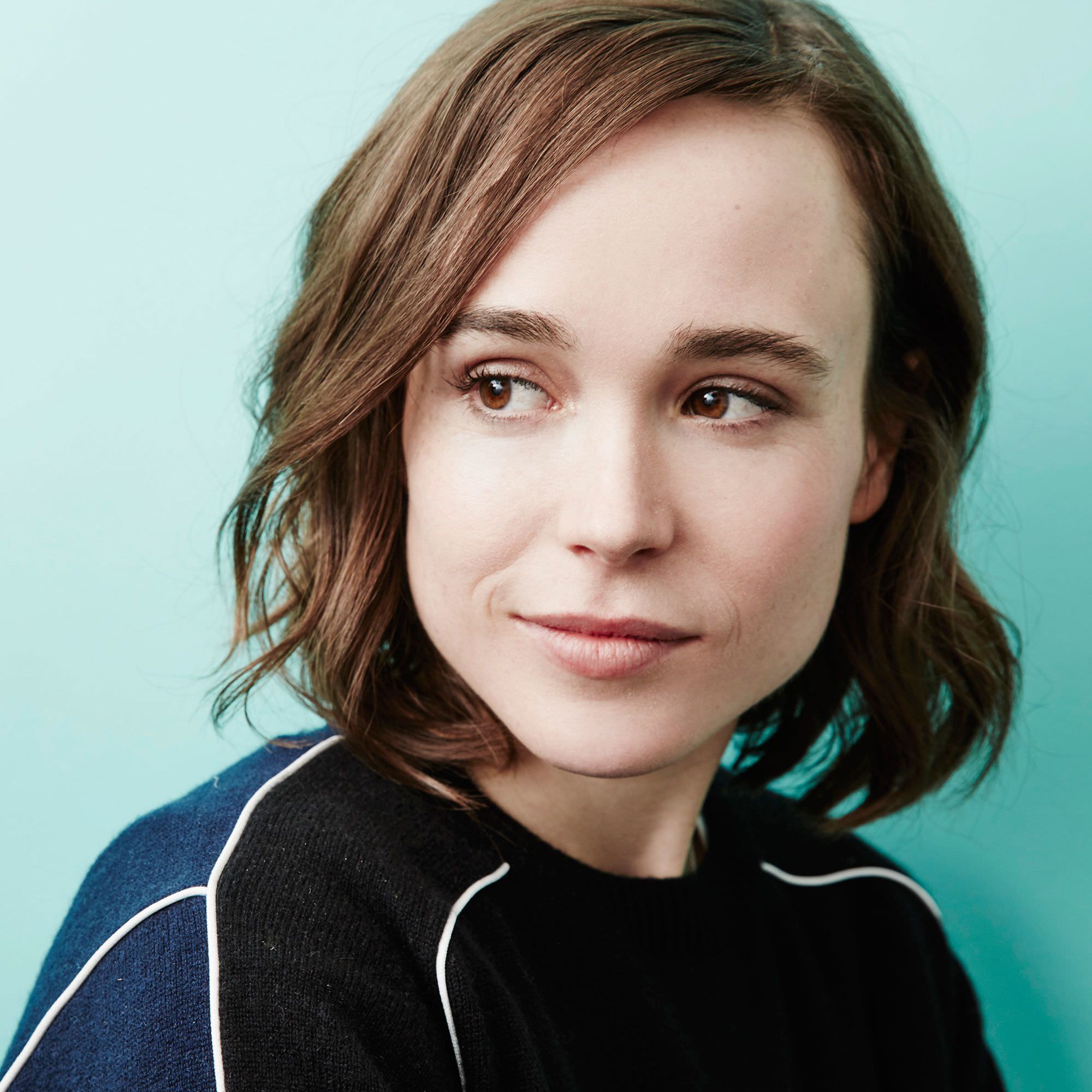 "When people ask me why I don’t eat meat or any other animal products, I say, because they are unhealthy and they are the product of a violent and inhumane industry."
Learn more / source. 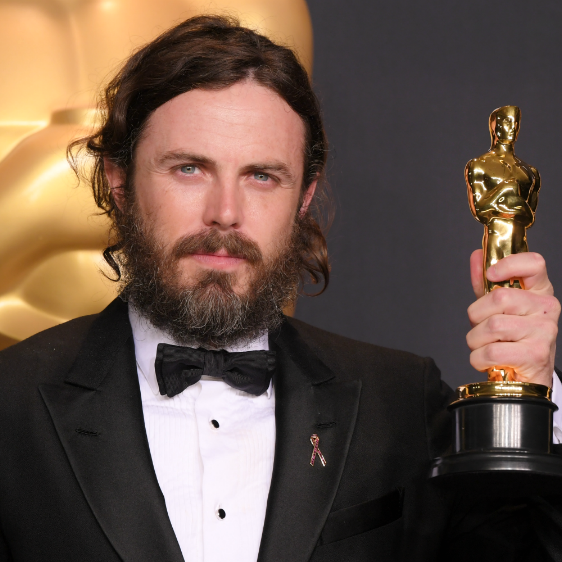 "It's not a requirement to eat animals, we just choose to do it, so it becomes a moral choice and one that is having a huge impact on the planet, destroying the biosphere."
Learn more / source. 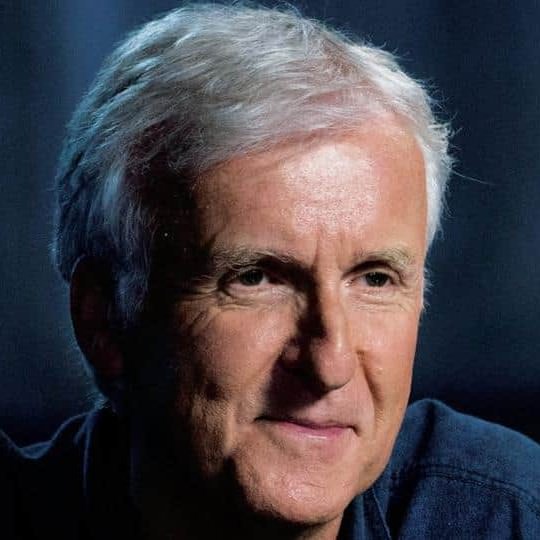